MikeWJ at Too Many Mornings!

He didn’t get it right, but he was the only one participating and he scored a very respectable 23 points (mostly for creativity). Congratulations, Mike! The correct answer was: 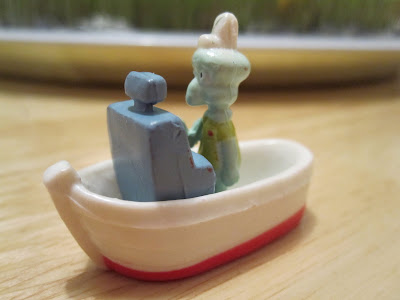 Amazingly enough, the grass is still growing. I haven’t killed it, it hasn’t accidentally caught on fire, and I haven’t left it in the car without the window rolled down. I didn’t even smoke it! 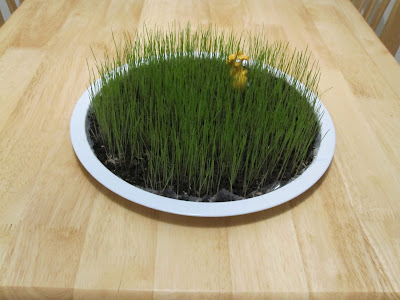 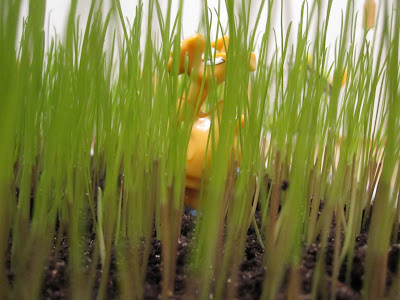 Today’s foreign object is a fine specimen of Camelus bactrianus. He is plastic and spits water if you press on his head. He came into my possession after I found him abandoned in a Kinder Egg, and when he comes of age I will trade him in for a new wife. He looks rather stunning in high grass, don’t you think?
While we’re talking about animals, did you know that an ant always falls over on its right side when intoxicated? Whoever did that experiment had a really twisted sense of humor. I’m just saying. I’m also curious as to whether the ants preferred vodka or whisky. It makes a difference. *