I've made a huge mistake. I'm not quite sure how it happened, but I'm pretty sure there was alcohol involved. Alcohol and some very creative begging and pleading on Nicky's part. Well, the hangover is gone and I've put the toys away, and now all I'm left with is a sinking feeling that Nicky and Mike's 30 Minus 2 Days of Writing is going to be the end of me.

That's right, in a weak moment I may have said I'd participate.

I cried when I read the list of prompts. Especially Day 12. A real gem, that one.

My only comfort right now is that there are no rules. If I run out of ideas, I can just post a photo instead. Or take off and hide in Siberia.

And speaking of Siberia and freezing one's ass off, here are a couple of photos I've taken lately. 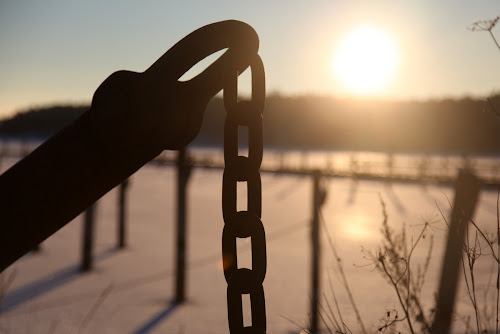 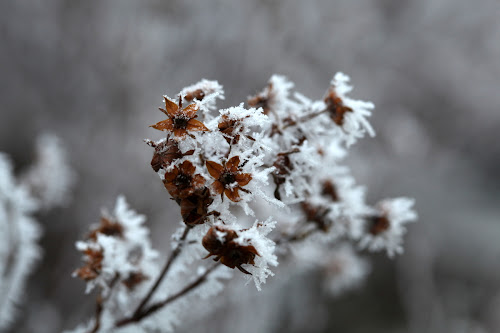 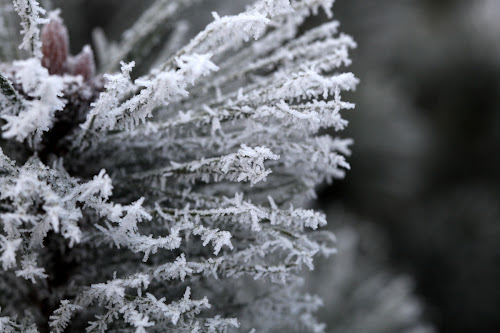 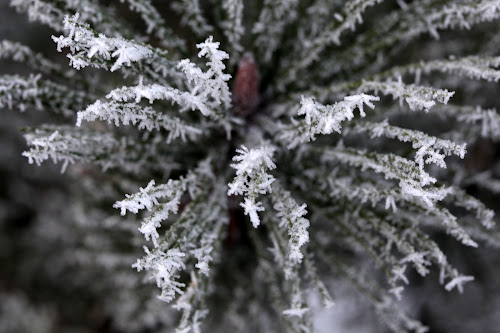 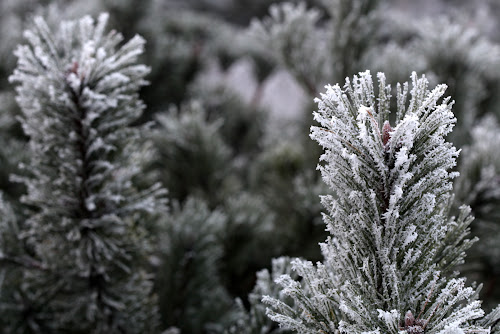 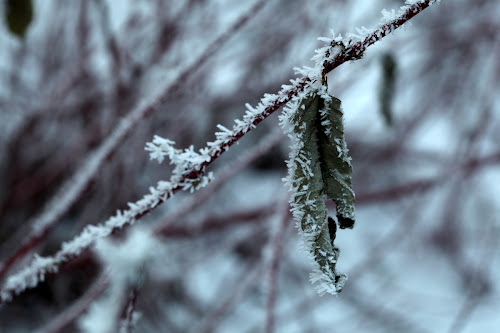 Labels: 30 Minus 2 Days of Writing, insanity

It's a new year and a new start. It's a time of looking forward and making plans. It's time to leave last year behind us and move on into new challenges and new adventures.

So, shall we look back at last year?

2012 started out with a bang. M and I were on the Charles Bridge in Prague, holding hands and taking photos of amazing fireworks together with thousands of other people. We spent the first few days of January in Berlin, where I got to take photos of some amazing places. We came back to Finland and Dani was kind enough to have us over the coffee. Later in the month we took young Yoda to the vet and had his balls removed. It was a big moment for him.

February wasn't a very eventful month. Young Yoda realized he had feet, it snowed a lot, M brought me flowers and my little brother and his band played some music.

In March I celebrated St. Patrick's Day with green nails, and had dinner at a very nice restaurant with some great friends. I traded my old camera in for a new, better one, and spent some time at the river, taking photos and trying to figure out how the camera worked. There was also some music to be heard in a cave.

In April of 2012 Michael and I decided to have a second go at a photography challenge and created 30 Days of Photographs II, and I spent most of the month taking photos of everything I could possibly find, hoping desperately it would fit one of the crazy themes. In April I also realized I'd promised to marry M, and I started looking at fabric for my dress and other wedding stuff. At the end of the month, we celebrated Vappu once again with crazy white hats.

In May Finland hosted the World Ice Hockey Championships and M and I went to see Finland beat Slovakia in Helsinki. Zelma had a birthday and a party, Daniela had turned into a bakery chef and made awesome cupcakes and I tried my best at making cinnamon buns. M spent the month trying to calm me down with flowers when preparations for the upcoming wedding got too intense.

June was a lovely month. Summer came visiting and I had a birthday. I spent every waking moment making things for the wedding, planning and travelling back and forth to Helsinki to my sister for dress fittings. Midsummer came and we partied and barbecued with friends.

July was all about the wedding, but we did have time to sit outside in the sun and listen to music in the park. Next, a wonderful bachelorette party with the greatest friends in the world. And Daniela, who had now started taking her baking very seriously, had made a fantastic piano cake with a cat on top. It was a beautiful day I'll never forget. The morning of our wedding arrived rainy and grey, but the day ended in me being a very happy Mrs. M, and the rain gave way to brilliant sunshine as we stepped out of the church. We spent a week at the end of July in Turkey on our honeymoon, and I was busy trying to forget about the stress of the wedding, absentmindedly stroking the new ring on my finger and smiling happily at my new husband.

In august life was back to normal and I spent a lot of time with friends while M was away in England. I made shark cupcakes for Zelma, played Scrabble in pubs and taught the cats some manners. Yoda, who wasn't looking so young anymore,  took his meals at the table, and Darth Vader was very good about brushing his teeth. My mom got a little St Bernard puppy called Gucci, and I spent a lot of time taking photos of her.

September came and with it the fall. The smell of frost on the air and long dark evenings. The leaves turned orange and red and gold, and apart from a short road trip to Korpo, M and I didn't do a lot. I of course took some more photos of Gucci and the cats, because honestly, who could resist?

October brought with it the first snow of the winter and another insane idea from Michael and I. 30 Days of Photographs III saw the light of day and drove many good bloggers absolutely insane. I can't actually remember anything from October apart from dreaming about that damn list of themes.

November was a dark affair. No snow, no light. Luckily Zelma had a housewarming party, and her band, Rizzle, released their very first album at a fantastic gig. I tried to keep taking photos and aimed the camera at everything from brick walls to dead flowers. My 90-something Grandfather also made an appearance when we visited him on Father's Day. 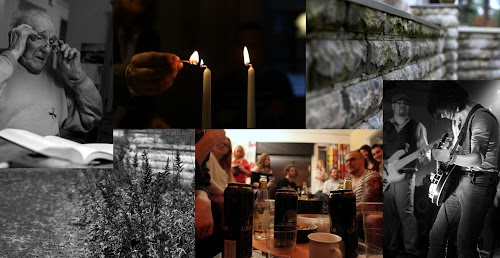 I love December. I look lots of photos of the snow, lots of photos of Gucci. We spent Christmas both with M's parents, and with my parents, received some amazing gifts and ate some incredible food. M took some time off work and we went to see movies and built a gingerbread house together. When Christmas was over, there was a fire next door that brought some excitement to our evening. Luckily no one was hurt, and I got to see some firemen. We ended the year at a spa hotel, soaking in a hot outdoor pool while the early evening fireworks coloured the sky. And so, the year ended as it began, with fireworks, and M and I holding hands. It was a good year. 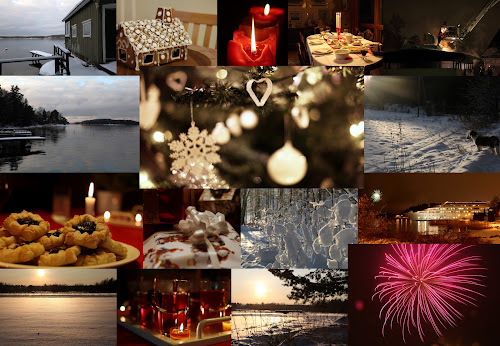