At this very moment I am sitting in a hotel room in New York City, I have had a about a billion Nikivas, the most wonderful drink ever in the history of drinks. Nicky is in bed with me and she's looking amazing, I cannot tell you how little I care about this challenge right now, but I will post some photos nonetheless.


This bridge is in Pargas, Finland. 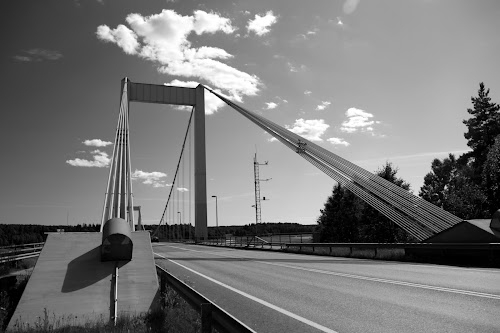 This is a bridge connecting Sweden to Denmark. 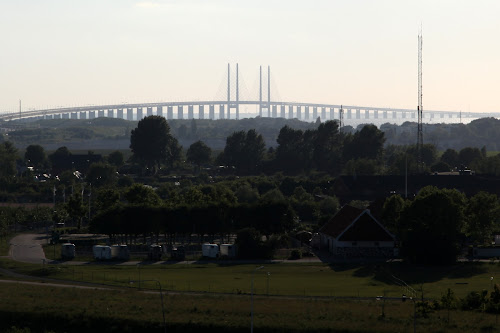 This is a bridge in San Francisco. 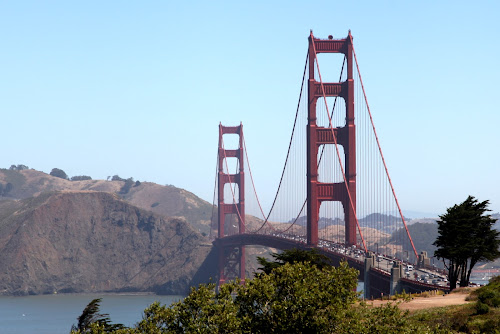 This is a bridge in Denver. 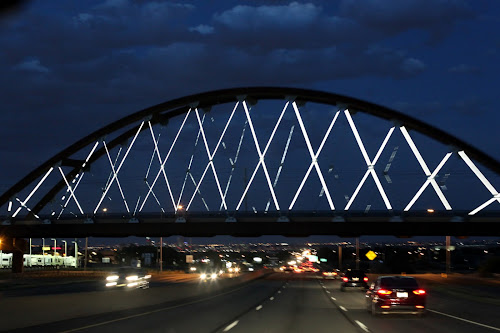 This is a bridge in New York City. 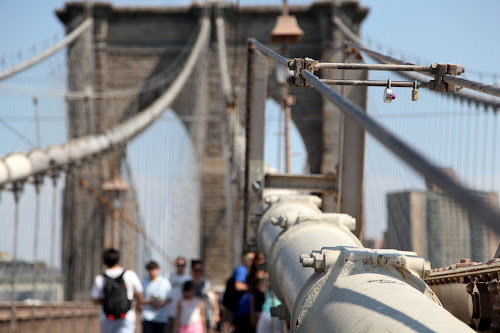 Check out PJ's blog for the rest of the participants in his monthly photo blogging challenge.

I've found myself ignoring this blog more and more. It hasn't been a conscious decision. In fact, when I posted my photos for the April challenge, I promised myself I would blog more often. Somehow, though, the entire month went by without as much as a word written, and before I knew it, it was time to post the May photos. This month, I refuse to let that happen.

The problem is, though, that I don't have much to say these days. It must be old age catching up with me. It's my birthday today*. I'm 173 years old. I think. Last time I celebrated my birthday I was 27, but it feels like an awful many years have passed since then. I told M I wanted adventure for my birthday, so he got me a book about the gay culture in Sweden in the 1980's.

But despair not, there are not only awesome books in my future, M and I also have some amazing adventure coming up. See, we have a little bit of a trip planned later this month, so if you're really lucky (or just really unlucky, depending on how you feel about shy Finns avoiding eye contact while talking to you), M and I might show up in a city near you.

Now, since I don't have much to say, I'm going to show you some photos instead.