There is so much pain in the world. Countless civilians suffer and die for the wars fought by politicians. Terrorists use violence to cause pain and suffering in the name of their conviction, and students go on killing sprees through their schools. Yesterday it was Norway’s turn to suffer when one of their own turned against his people and killed almost 100 men, women and children in two separate, unprovoked attacks.

I’ve never understood what makes someone want to cause that much pain and suffering to other living beings. Someone once said that human compassion is what separates us from animals. Someone else said it is the fact that we’re capable of evil that distinguishes us from animals.

Today my candle burns for the victims of the attack in Norway. Tomorrow it will burn for someone else. There will always be someone else. 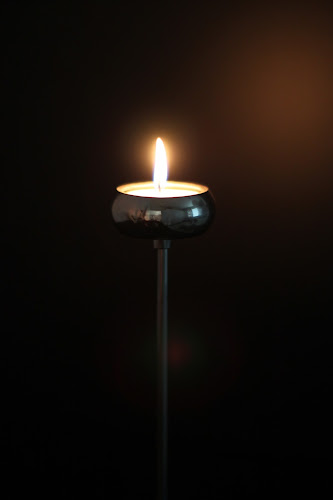