Last weekend M and I went to a concert/one-day music festival. It was held inside a big open limestone quarry, 350 feet below sea level. I’ve been down in the quarry before, but the ride down the steep sides of the mine never ceases to amaze me. Down in the quarry everything is white, and the sun so bright it hurts your eyes.

The main artist of the night was Roxette, the Swedish wonder duo behind It Must Have Been Love, Listen to Your Heart, Joyride, The Look and several other annoying song that have plagued mankind since the early 90’s. Luckily Roxette wasn’t the only band there, and I got to see my good friend Zelma’s band play, a very good local cover band do their versions of famous 80’s songs, and the band Suurlähettiläät. You won’t know who or what Suurlähettiläät are, but they sing in this long since extinct language called Finnish and are really quite big in the small forgotten European country of Finland.

The bands were great. And then came Roxette. After realizing that M sang along to every single song they played and actually knew the lyrics by heart, I briefly considered breaking up with him, but I guess you can’t break up with someone just because they have a lousy taste in music. And he does love Kent, which has to be a redeeming quality. Luckily, I survived both the sappy performance and M’s singing, and I was able to take these pictures for you. 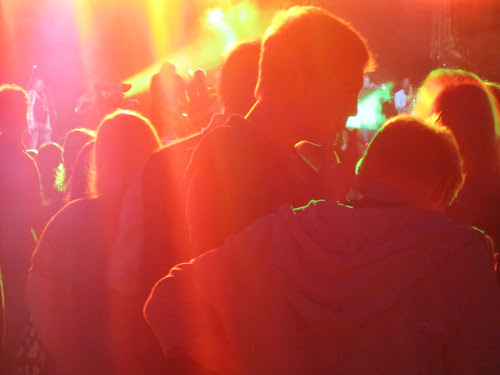 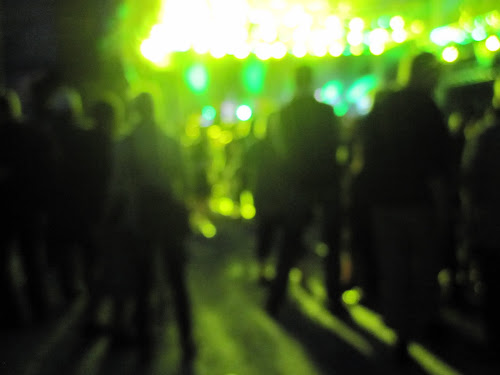